Longing for the Spanish Pyrenees 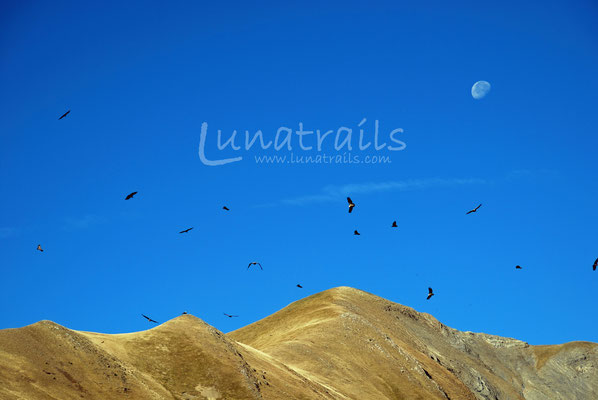 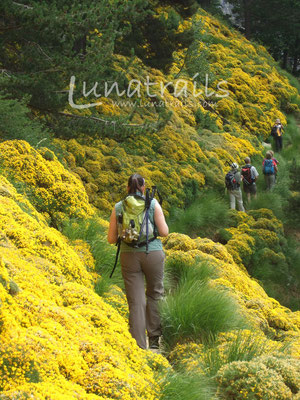 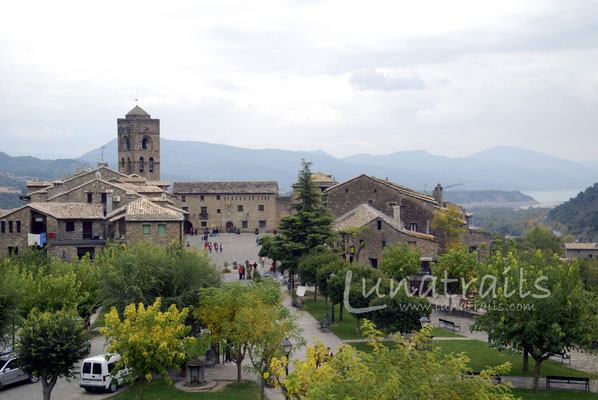 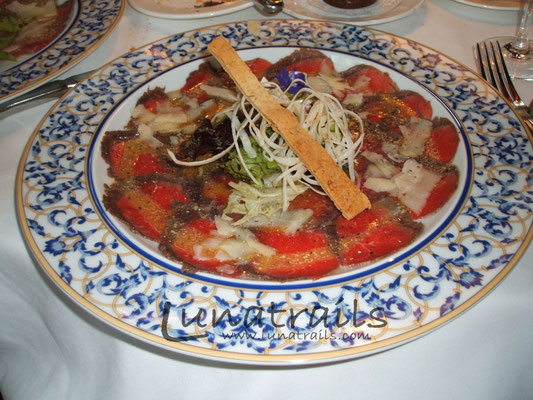 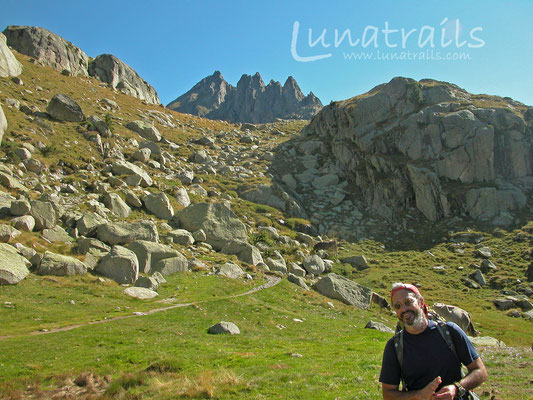 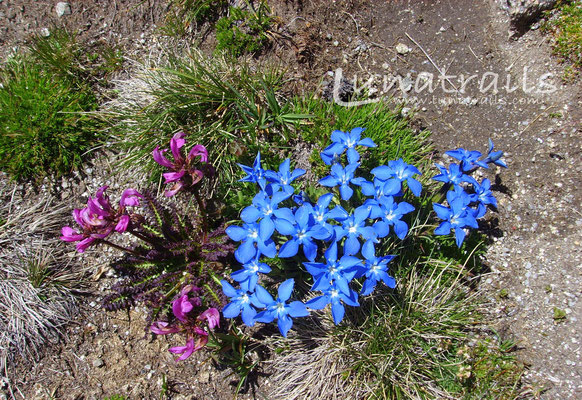 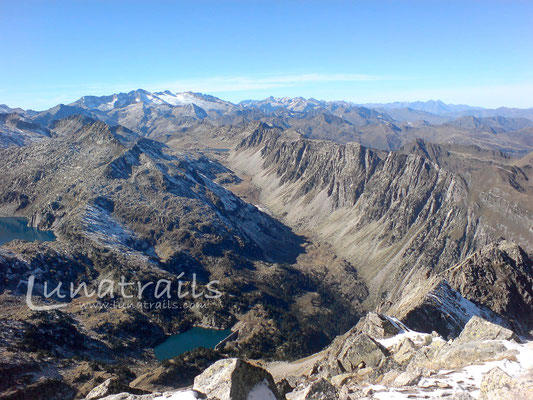 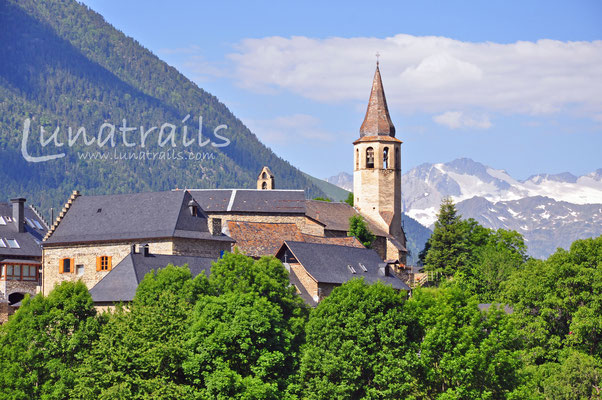 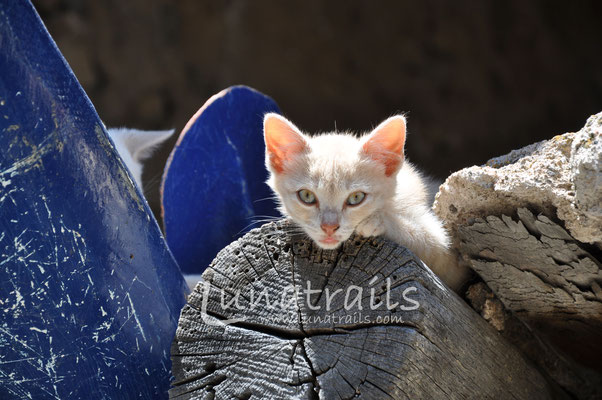 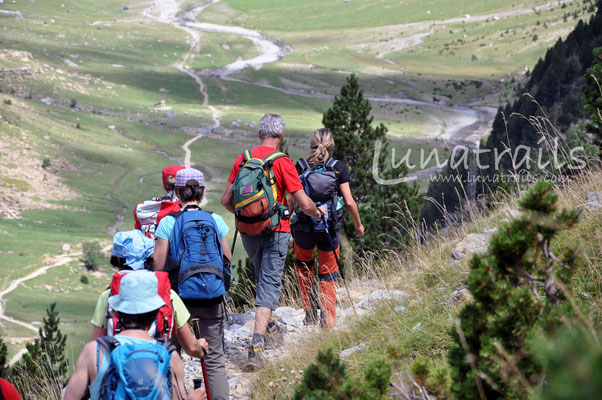 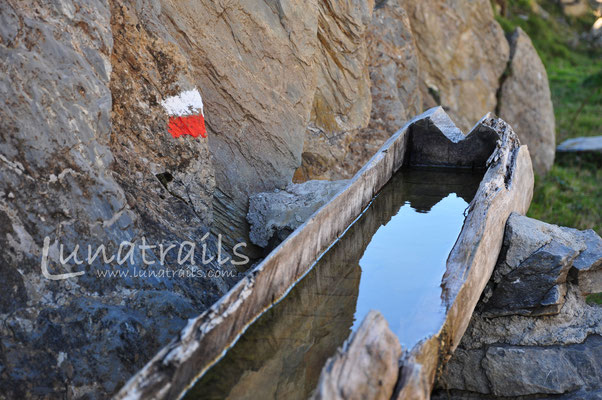 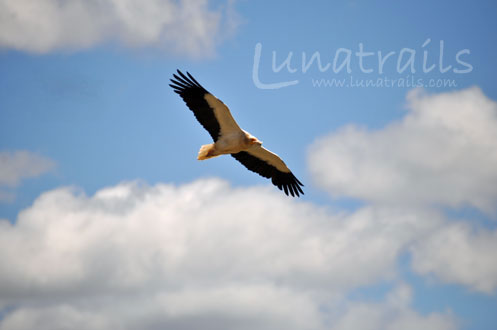 Requirements, Dates of travel and Prices:

Dates of travel: on request

Requirements for both easy and demanding

On this occasion the Pyrenees will entice us with selected trips and a mixture of art and culture:  From the lively metropolis of Barcelona to the secluded mountain villages of Catalonia.

Meanders dating back to the glacial period and one of its most beautiful lakes have given Catalonia's national park the name “Aigüestortes y Estany de Sant Maurici”, literally translated from Catalan as "Winding Waters". You'll witness these on selected hikes as well as a number of the park's over 200 other lakes.  The wonders of this region are granite rocks, mountain slopes covered in wild flowers even at the height of summer, crystal clear lakes and Romanesque treasures.  The soothing solitude on many stages through the Pyrenees still fascinates many hikers that already know the Alps and other high mountains in Europe well.

You won't just be delighted by the great variety of native plants but the fauna too: chamois, wild boar and many birds of prey, among them bearded and griffon vultures as well as golden eagles.

Let yourselves be seduced  - culinarily, for instance by  Catalan snacks and Pyrenees cheese from Aragon and culturally by Barcelona, the Catalan metropolis...

Requirements, Dates of travel and Prices:

Dates of travel:  on request

Requirements for both easy and demanding

Sierra de Guara is a mountain range in the Spanish Pre-Pyrenees and rises up to a height of 2077 metres.  More than 70 canyons, which have been created by wind and rain over thousands of years, furrow the limestone rock. Sierra y Cañones de Guara Nature Reserve is Aragon's largest protected natural space and one of the most significant bird sanctuaries in Europe.

On to the "Mallos de Riglos", 200 metre high rock towers of red conglomerate sandstone.  Adventurous hikes alongside cultural experiences: Castillo de Loarre, dating from the 11th Century, is one of the most imposing castles in Spain.  Alquézar, a historical place dating from the 9th Century.  Visit to a bodega in Somontano and then continuing our journey towards France in the Central Pyrenees:  Discover the lakes and mountains of the Tena valley with us, with accommodation in the loveliest places along our route.